Boscabel, pronounced BOSS-KA-BELL, it is actually the name of the location where the very first concepts were put to paper, 2004 Corey worked as a farmhand and took up professional Roo shooting to supplement His income, He purchased a farm in 2008 shortly after the passing of His mother, living in His old meat storage truck, loosely converted with life’s necessities, His best mate, Red Dog (rusty) fridge and bed, He would spend His free time farming and shooting, with a mechanical trade and a family history of generational inventors He would identify and improve on existing products.

He officially began work on our current offering in 2013 working alongside designer Rod Turner, from red tail design. Pivoting from the original concept, and many prototypes later He built the first working version, loosely tested and then refined it became our initial bipod known as the Bel-Loc (boscabel and loc for our unique infinite lock system) at the time of writing we are now at V4 of the Bel-Loc and the revisions are countless, something we are proud of is our clear understanding of innovation vs refinement, we believe revision is critical for a number of reasons and some of less obvious are, that it instils trust that we as a business do listen, care and take pride. Innovation is what sets us apart and helps us achieve our ultimate goal, Redefining Necessity!

We are excited for what the future may bring and the endless opportunities we can  explore together, with an expanding product horizon we look forward to joining you in this journey.

Necessity Redefined is the epitome of our purpose, further explained; Once imagined, our products at a conceptual stage are vetted through industry feedback and focus groups, they are designed to seamlessly integrate and change the way we utilise our shooting equipment, the end criteria is simple, our product MUST redefine what our customers would ordinarily consider the bare necessity, redefining Necessity!

it doesn’t end there! we are committed to community and customer experience, we not only want you to shoot with Boscabel products but we want

to know who you are! We consider ourselves somewhat more of a CO-OP rather than a disconnected business, immersed in the community and connected to it. 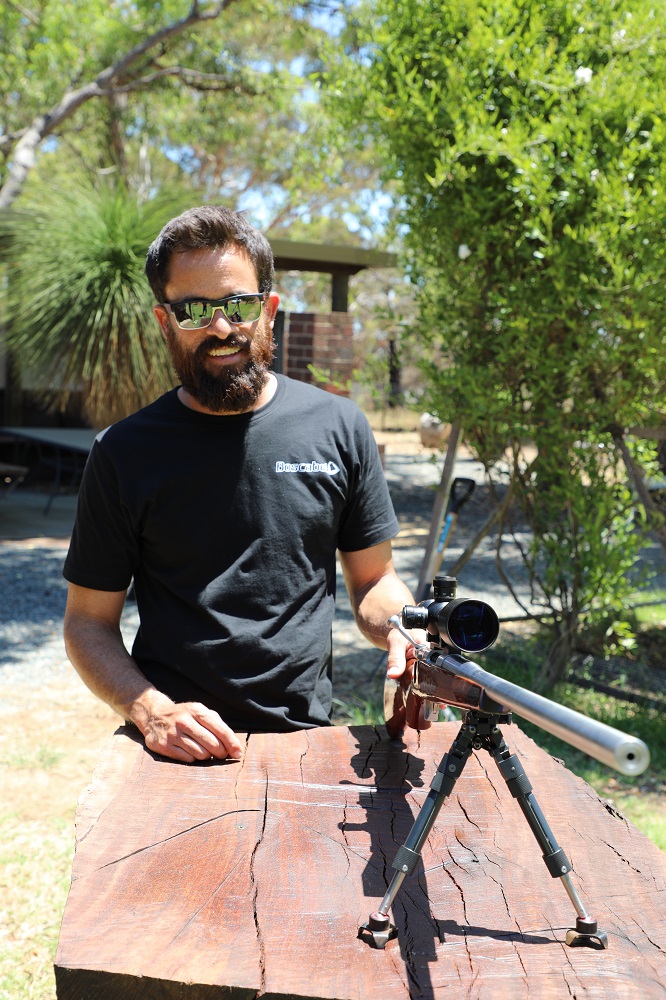 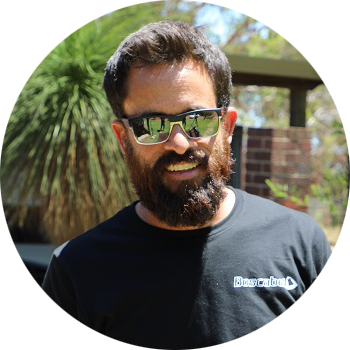 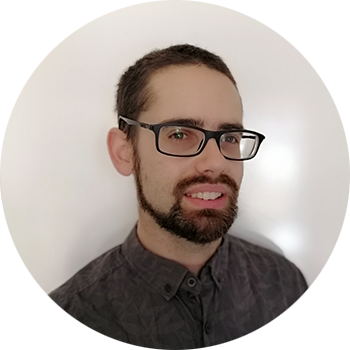 “our product’s MUST redefine what our customers would ordinarily consider the bare necessity, redefining Necessity”

You have Successfully Subscribed!